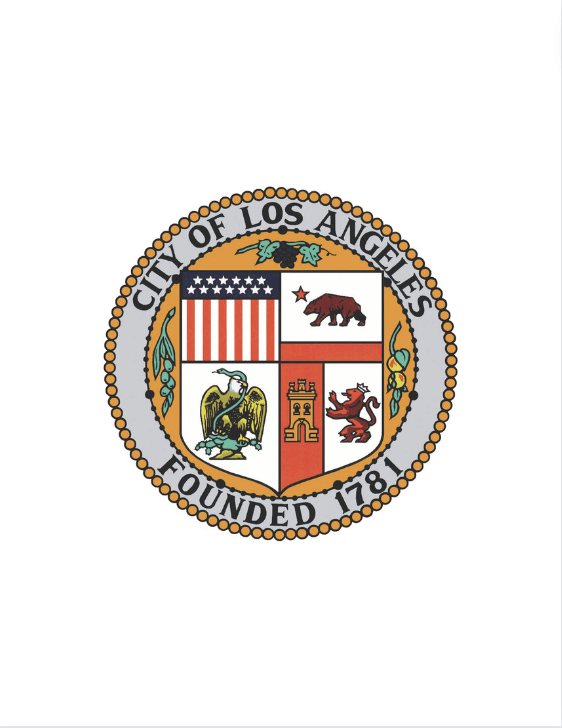 LOS ANGELES (January 17, 2023) - Los Angeles City Clerk Holly L. Wolcott has released the official list of candidates for the April 4, 2023, Council District 6 Special Election. A random alphabet drawing conducted by the California Secretary of State on January 5, 2023, determined the order in which candidates are listed in the race.

The following candidates have been certified to appear on the ballot in the following order:

An eighth candidate is running a write-in campaign.

Maria Alcaraz is environmental policy director and deputy chief of staff to City Council member Curren Price. According to her LinkedIn bio, she has been in Price’s office since 2013. Prior to joining Price, Alcaraz developed a policy on business, economic development, art/culture, health, and poverty for Richard Alarcón when he served on the city council from 2009-13. According to her campaign biography, Alcaraz spearheaded L.A.’s guaranteed basic income program, brought a homelessness prevention program to the city, secured millions of dollars in funding to repair and upgrade parks, and worked on initiatives to raise the minimum wage, create the city’s first green alley network and provide more healthy food options to neighborhoods. She has not yet set up a campaign website.

Rose Grigoryan says on her campaign website that she immigrated to the U.S. in 2012. She worked at US Armenia, a local TV station, and then for over seven years at ARTN-Shant, a national Armenian TV network. “Meanwhile I established a marketing company that began to thrive,” she said. “Being able to support myself, I started to spend at least half of my day on educating my community on important issues,” including about assistance programs available during the pandemic.

Issac Kim runs an online men’s grooming and skincare business. In the wake of the leaked audio scandal, he says he wants to “regain the trust of the community through transparency, accountability, and accessibility.” Kim supports Mayor Bass’ initiative to address homelessness, he wants to plant more trees in the district, and he wants to address concerns about Van Nuys Airport. Kim says the airport is handling more plane traffic than was planned for and is “spraying so much pollution and noise over Lake Balboa and Van Nuys.” He has not yet set up a campaign website.

On her website, Padilla says her work as a community organizer has included a stint with the Los Angeles Alliance for a New Economy. She was a community outreach and engagement consultant for L.A. County’s Women and Girls Initiative. In 2016, Padilla unsuccessfully ran for a seat on the L.A. Unified board. She is president of the LA Valley College Foundation board. Along with calling for more action to house the unsheltered, Padilla said she would “address the unintended consequences of municipal code 85.02 [which regulates where people can live in their vehicles], which pushed RV’s into our industrial corridors causing a lack of parking for business owners, customers, and workers.” On policing, she calls for “a preventative model rather than a reactive model that sends too many to prison,” and promises to work with police “to identify innovative community-centric models of policing.”

Marco Santana is the Director of Engagement at LA Family Housing, a nonprofit that provides housing and supportive services to unhoused people. He has been vice president of the San Fernando Valley Young Democrats and Controller for the San Fernando Valley Democratic Party and served as a local staffer for U.S. Rep. Tony Cárdenas and State Sen. Bob Hertzberg. “In recent years it feels as if [the people in the SFV] have been forgotten at City Hall — I’m running to change that,” he says on his campaign website. “It's the next generation’s time to step up,” he told NBC4 on Nov. 28. “And I am the next generation.”

On her campaign website, Antoinette Scully says she is “a Queer Black feminist, activist, writer [and] community organizer.” She is a national organizer for the Unitarian Universalist Women’s Federation. She is the founder of the Black & Bookish literary collective and the Valley Justice Collective and is co-founder of More Than Sex-Ed, a sexual health education nonprofit for tweens, teens, and families. On homelessness, she calls for an increase in “outreach and access, while decriminalizing poverty [and] decreasing harmful enforcement.” She says the district “has long been used as a sacrifice zone (a part of town ignored because of who lives there) for pollution.” She calls for the closure of the Sun Valley Generating Station, as well as ways to decrease and cap the Sun Valley Landfill.

Douglas Sierra said in an interview that in recent years he was a consultant at Deloitte Consulting, a business analyst at the nonprofit Child Care Resource Center, and educational services coordinator/facilities coordinator for the nonprofit A Place Called Home. On his campaign website, he says in the wake of the leaked audio recording, CD-6 is “left without representation — voiceless in City Hall. I believe it’s time for new leadership, new ideas, and new beginnings.”

Thomas did not submit enough valid signatures of registered voters to qualify for the ballot, but he announced on Jan. 18 that he will run a write-in campaign. Thomas is the pastor of Living Word Community Church in Chatsworth and president of the San Fernando Valley chapter of the NAACP. He is a co-founder of Clergy for Black Lives and teaches Pan-African Studies at Cal State LA. In an Oct. 19, 2022 ABC7 story on the political fallout following the leaked audio scandal, Thomas said, “thank God for Black Lives Matter and those who organize for justice, who have been committed to making sure that all of the solidarity built, all the unity built over the past couple of years will not be destroyed as a result of elected officials." In an April 2019 op-ed in the Los Angeles Sentinel, he criticized the FBI's efforts to build relationships in the Black community, arguing that partnering with the agency would not empower people or make them safer. He does not yet have a campaign website.

View our neighborhood council boundaries for which we deal with. 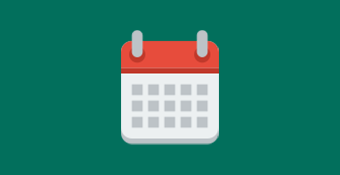 The public is invited to attend all meetings.